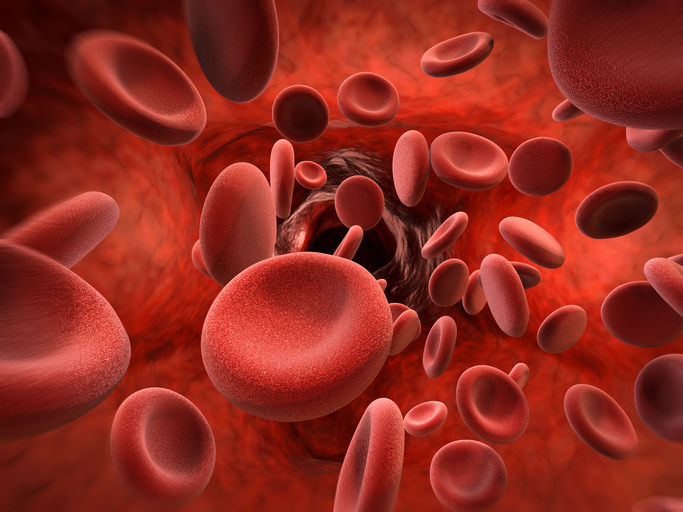 Where a child presents with bruising or internal bleeding (such as a subdural haemorrhage, etc) it is important to consider whether that child suffers from a bleeding disorder which has either caused that bruising/bleeding OR contributed to it.

A haematologist will be needed to consider such issues; they can advise on what tests have already been performed and whether there are any further tests which should be undertaken.

Often, the hospital at which the child is being treated will arrange for certain blood tests to be done but even ‘full extended testing’ can sometimes be insufficient for medico-legal purposes; often these only consider the severe and common disorders.  Doctors will often consider whether there is a family history or personal history of bruising/bleeding when deciding whether to perform any extra blood tests.

Sometimes tests for the mild to moderate disorders are not performed as they are deemed unnecessary as such disorders do not cause spontaneous bruising/bleeding (i.e. there must have been some force/trauma to have caused it).  However, the presence of a minor disorder may still be relevant in the court setting as it may affect the degree of force needed to cause such an injury.

It is important to note that bleeding disorders of the coagulation system may cause bruises/bleeding but do not cause fractures.  Collagen-vascular disorders may, however, in rare cases, contribute to both.

Also bear in mind that some medications can affect the blood for short periods of time which can present as unexplained bruising or abnormal results; it is important to inform any haematologist as to any medications being taken by the child or the breastfeeding mother.