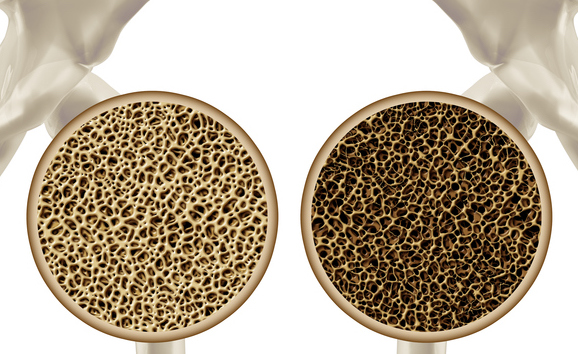 Often known as brittle bone disease, osteogenesis imperfect (OI) can present with fractures in infancy.  It is caused by imperfectly formed bone collagen that results from a genetic defect and is associated with the mutations in two genes (COL1A1 and COL1A2).

There are 4 types of OI – I, II, III and IV (which go up in severity with I being the mildest form and IV being the most severe).  Signs and symptoms of OI vary according to type and can range from mild symptoms to severe symptoms but some of the more common features include:

OI type I is not only the mildest form but is also the most common.

The occurrence of a fracture after little or no injury is often the first clue that a child may have OI. To diagnose the disorder, a doctor (geneticist) can look for other clinical features of OI (as detailed above) as well as any radiological signs (such as thin bones or wormian bones on the skull). A family history can be useful to determine if other family members have a history of fractures or other OI symptoms. Diagnosis for OI is based primarily on clinical signs although where necessary collagen testing (DNA from a blood sample is used) can help confirm a diagnosis of OI in most situations. However, the DNA testing is not 100% conclusive and some people may test negative when they do in fact have the condition (it is estimated that the DNA testing only picks up to 80-90% of people who have the condition).  A negative OI test therefore does not necessarily rule out an OI diagnosis (although note that it would usually be sufficient to exclude the disorder in a legal sense in the family courts – on balance of probabilities).  Conversely, the presence of OI doesn’t rule out abuse but only shows the child is more likely to fracture with normal handling.