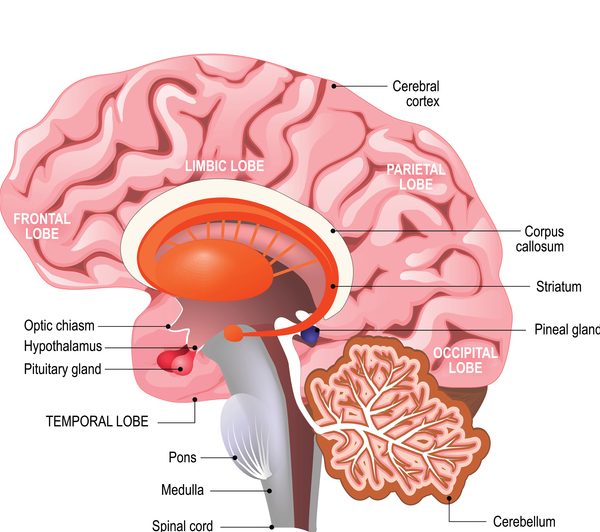 How much force is needed to cause a bleed on the brain?

This question is one that regularly comes up in cases involving head injuries.  Unfortunately, the level of force needed to cause a subdural haemorrhage (SDH) is not actually known.

The consensus among experts is that the force is more than normal handling or rough play and that an accident causing a SDH would be memorable to the carer.  It is often stated in Court that if minor incidents or rough play caused a SDH then A&E would be full of babies with brain injuries and this simply isn’t the case.

Recent medical evidence from a highly regarded neurosurgeon revealed that a SDH and brain injury could be caused by as little as one firm movement causing a whiplash effect, such as a carer rapidly pulling a child away from his or her shoulder.  This is a shift in previously held belief that whilst the level of force and duration of time needed to cause these injuries through shaking is not known, it needs to be significant and for at least several shakes.

There is a condition that can cause the subarchnoid space to expand.  It is suggested that when this happens and the space is bigger than it should be, the bridging veins connecting the brain to the skull are stretched therefore more pressure is put on them.  It is suggested that a lower level of force in such cases could cause the veins to tear and bleed.

Could birth be responsible for the bleeding?

I first wrote about birth trauma and subdural haemorrhages several years ago but it is still very relevant today.  The case of  Re B [2014] EWHC B1 (Fam) found that an infant had a birth bleed that re-bled when the child was 9 months old after a fall off the bed.

Here are the basic facts about birth bleeds:

It is clearly very difficult to research the force needed to cause intracranial bleeding as it would be unethical and dangerous to experiment on children.  Animals and models are not accurate representations.   However, there have been three important research papers published over the years, particularly one quite recently which demonstrated that SDH occurs much more commonly at birth than was once believed.  It concluded that in fact 46% of babies are born with a SDH.  This is an incredibly high figure considering that not so long ago experts were of the opinion that birth would only very rarely cause a SDH and then only if it was a traumatic birth.  In fact, the 46% covers all modes of delivery, including caesarean section (where there is seemingly very little force).  Of these 46%, most SDHs had resolved within 1 month and all of them within 3 months.

Previously held medical belief has therefore been proved wrong.  It is often forgotten that medical science is advancing quickly and what was once believed ten years ago has been disregarded now.  The question is how many people have been convicted or have lost their children through care proceedings based on evidence at the time that birth could not have caused a SDH?

Most acute SDHs clear themselves with no intervention from doctors.  Some develop into a chronic SDH and it is not yet clear why some do this.  Occasionally, therefore, it is possible that a chronic SDH may be the result of an acute SDH caused at birth.