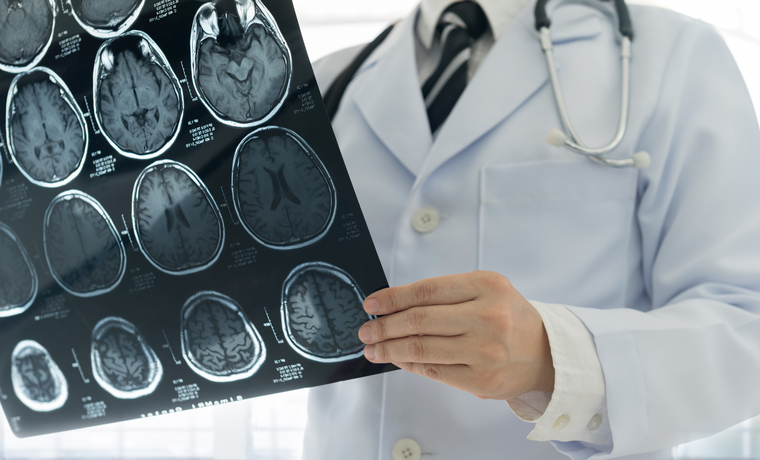 In proceedings involving allegations of fractures, it is common to see paediatricians and other experts assert that the parents ‘would have known’ that the child was in pain.  Whilst sometimes this may be so, it seems that it is not always the case.

The responses of young babies to pain are variable and unpredictable.  It is commonly thought that at the time of receiving a fracture an infant will cry out in pain.  Following this, the infant may be unsettled for a period of minutes or hours but this is unpredictable.

There is a total lack of experimental data in relation to a child’s pain response for obvious reasons.  It would be highly unethical to carry out such experiments.  This is a big gap in medical knowledge which means doctors have to make assumptions about what pain a child may have felt (this itself is very subjective and can lead to different conclusions being drawn by different doctors).

The consensus in relation to immediate pain seems to be that breaking a bone is painful (even if there is some kind of bone disease at play which predisposes to fracture).  The severity of that immediate pain may, however, vary due to different pain thresholds of children, the type of bone that has been fractures, the type of fracture and how stable that fracture is (i.e. are the ends rubbing against each other or is it held quite still?).

It is often said by doctors that a carer would clearly be aware that a child was in pain immediately on sustaining the fracture (thus, the parent would know what incident caused the fracture); the child would be unsettled for a long time thereafter and/or that the child wouldn’t be moving its limb properly.  However, a recent study in America looked at 206 children under 6 years old and considered their symptoms and presentation after they had sustained an accidental limb fracture.  Of those 206 children, 9% did not cry at all, 12% used their limb normally and only 83% were irritable for longer than 30 minutes.  Some children therefore, do not display the ‘expected’ signs of pain that we might assume.