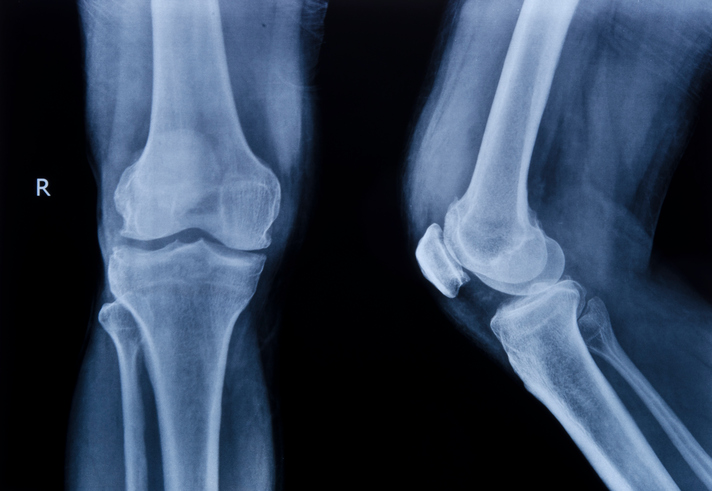 Metaphyseal fractures are also known as corner fractures, bucket handle fractures or metaphyseal lesions.  It refers to an injury to the metaphysis which is the growing plate at each end of a long bone (such as tibia, femur, etc).  The metaphysis is not actually a bone but is a piece of cartilage (it only fully ossifies when we are adults).

For years, the mechanism for such injury was thought to be a twist and a pull being applied to the limb (rather than any direct force or fall).  The amount of force needed is not known but it is thought to be outside of normal or rough handling.  Speculation is often offered that these fractures are caused during shaking by the child’s limbs flailing about or by an adult yanking/twisting on a limb during frustration.  It used to be said that metaphyseal fractures were pathognomonic of NAI (i.e. that they meant a child had definitely been abused).  Fortunately, in more recent years, it has been acknowledged that nothing is pathognomonic of NAI and that everything is capable of having an accidental or medical cause.

Such fractures do not heal like long bones and there is often no callous formation which makes dating very difficult.  It is also difficult to establish whether the feature seen is indeed a fracture or a normal variant.  It is thought that the fracture would not be visible on x-ray in the first week but will increase in definition and become well defined by week 4.  Usually these fractures heal within 3 months.

Metaphyseal fractures are sometimes referred to as occult fractures, meaning that they are hidden and hard to find.  The external clinical symptoms will be minimal and they are usually only found incidentally when an x-ray is being taken for some other reason.

More recently, there has been some change in the evidence given by experts in relation to metaphyseal fractures.  There seems to be a shift away from twist and pull and a move towards twist or pull.  This may have far reaching consequences for those accused (past or present) of causing a metaphyseal fracture.