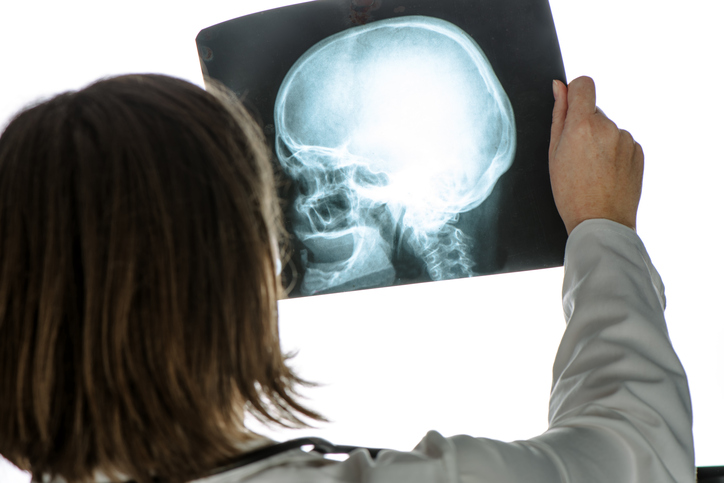 This case, in which I represent the father, was the retrial of a finding of fact hearing (following a successful appeal).  Additional medical expert evidence assisted in concluding there were fewer fractures to the child’s skull than originally thought.

In relation to the instruction of medical experts, Baker J was clear that:

“[i]n difficult cases of non-accidental injury, it will continue to be the case that expert evidence from a variety of disciplines will be necessary to assist the court to resolve the proceedings.”

The medical evidence given in this case (written and oral) points to a continually evolving picture and serves as a reminder that “…that today’s medical certainty may be discarded by the next generation of experts or that scientific research would throw a light into corners that are at present dark” (Dame Butler-Sloss).

Due to the nature of the skull fracturing, considerable time was spent considering which lucencies (lines on the x-ray) were fractures and which were fissures or accessory sutures.  Some key areas which were dealt with are briefly detailed below: