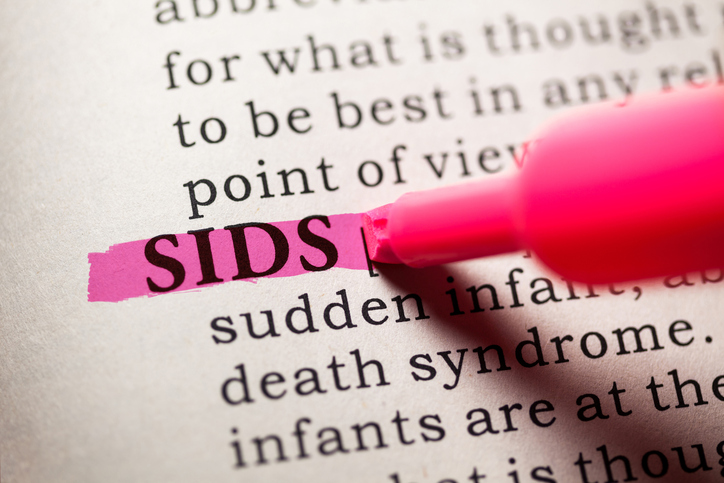 Sudden infant death syndrome (SIDS, also known as cot death) is something that most people are aware of. However, not all of the risk factors are widely known, nor the fact that it is incredibly difficult, if not impossible, for a pathologist to tell the difference between SIDS and imposed asphyxiation (smothering).

SIDS is not a medical condition or the cause of death but is a term used to cover all deaths in neonates (infants aged 7 days to 12 months) that are sudden, unexpected and unexplained. The science surrounding SIDS is incomplete and controversial at times. Whilst more is known now after many studies, there are still substantial gaps in medical knowledge and although risk factors have been identified, it is still not understood how these risk factors actually go on to cause an infant to die.

I should stress that SIDS is rare. However, it is the most common cause of death in neonates. The NHS estimates that 300 babies a year die from SIDS but emphasise that the risk is low. In a study conducted in Avon, a massive 95% of SIDS deaths occurred in a household where at least one parent smoked (including where they did not actually smoke in the house). 90% of SIDS deaths occur between the age of 7 days and 6 months, with the remaining 10% occurring between 6 and 12 months.

The risk can increase where there is some other vulnerability, such as prematurity, being one of a twin, having a cold or virus, etc. Boys are also more likely to be affected than girls. The type of bedding a baby sleeps on can play an important role. Soft, thick bedding or bed covers that can get over the baby’s head increase the risk. The temperature of the room being too high does also. Sharing a bed with your baby (co sleeping) is not advised.

Having a baby sleep in a separate room from the parents doubles the risk of SIDS (although doubled, the risk still remains low, an estimated 1 in 5,000). Interestingly, the risk of SIDS decreases when the mother is older at the time of pregnancy/birth. Infants of younger mothers are 5 times more likely to be at risk. The risk is also 4 times greater in a single parent family than when the infant is born to married parents.

Putting a baby down to sleep in the prone position (on his/her tummy) is also a significant risk factor although it is not fully known why. If you put a newborn on his tummy he will immediately and instinctively turn his head to the side so that he can breathe which implies that his head being face down against a mattress is not the issue. Current advice is to put a baby to sleep on his back but when he is awake and supervised, to give him ‘tummy time’ where he can lie on his tummy and get used to being able to maintain his airway.

For NHS approved guidance on this issue, visit the NHS UK website.

Where there is a concern over the cause of death of a young child or infant, you should get in touch as soon as possible.