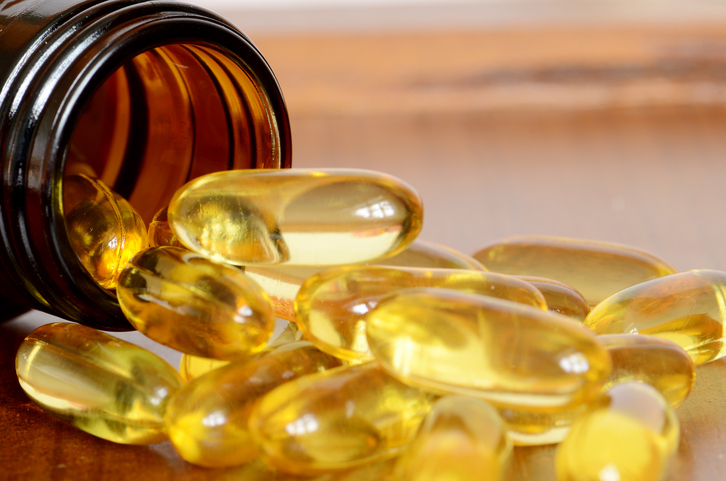 The issue of vitamin D deficiency is one which is regularly popping up within care proceedings where a child has unexplained fractures. This is no surprise in light of the increase in the amount of people found to have a deficiency, or even rickets, in the UK in recent years. The main question, however, is how this actually affects an infants bones.

Vitamin D is technically a hormone rather than a vitamin. It is a nutrient that contributes to healthy bones and helps to control the amount of calcium in the blood. Low levels have been associated with many medical conditions such as osteoporosis, cardiovascular issues, multiple sclerosis and even mental health issues.

The sun is the main source of natural vitamin D but this is dependent on where in the world you live and how long the summer months are. In the UK, we are quite limited as to when the sun is strong enough to produce vitamin D in our bodies. Vitamin D is also found in a few foods such as oily fish, eggs, fortified cereals and powdered milk. Breast milk only contains a small amount of vitamin D (if the mother has adequate levels in the first place) but most baby formula is supplemented with vitamin D.
What seems to be accepted now is that if a mother has low vitamin D levels, it is likely that the infant will be born with low levels.

Certain people are more likely to develop vitamin D deficiency that others, such as pregnant/breastfeeding mothers, those who get less sun and people who have darker skin (Asian, African or African-Caribbean).
The department of health recommends that all pregnant and breastfeeding women take vitamin D supplements to ensure that they have adequate levels and therefore that the foetus/baby receives adequate levels. Further, if breastfed, babies should have a supplement also (if formula fed, extra supplement is not necessary).

Numerous things can affect the body’s ability to absorb vitamin D, including genetics, ethnicity, season, latitude, etc. There is no set figure for what is meant by ‘deficient’. There is no fully accepted definition of vitamin D sufficiency, insufficiency or deficiency. The consensus seems to be that below 50 nmol/L is insufficient whilst below 25 nmol/L is deficient.

Essentially, a lack of vitamin D impairs the absorption of calcium and phosphorus and can, in some cases, lead to poor mineralisation in the bones (which causes the bone to soften). This can lead to rickets and poor growth in children. It is thought that currently many children within the UK will have inadequate levels of vitamin D but most of those children will be asymptomatic. There are some clinical signs which may present if vitamin D deficiency is causing a problem, these include bow legs, swollen wrists, delayed walking or sometimes bone pain (such symptoms usually present at toddler age and therefore all of which are difficult to detect in a non-mobile infant).

It is well known that rickets (in its full form) can predispose a child to fractures. Whether vitamin D deficiency also causes the bones to fracture more easily is a much more controversial topic and one which will need much more research before its effect can be fully understood.

It is thought that there are 4 stages of vitamin D deficiency, the first of which has no clinical features at all. This stage, stage 0, shows low levels of vitamin D but no clinical, radiological or biochemical signs. It is thought that many children fall into this category but very few have evidence of bone disease. It is not clear why some patients, indeed the majority, have no fractures whilst some have one or several and a few have many.

Whether a vitamin D deficiency alone (not full rickets) is sufficient to render bones more fragile and thus easier to fracture is yet to be formally proved due to a lack of research.

If you are concerned that vitamin D deficiency may have played a part in your child’s fractures, it may be wise for the mother to have a vitamin D test (preferably as close in time to birth or the fractures occurring) so that the instructed experts can see the starting point from which they are to work.